Born in Milan on February 22nd, 1947, Raul Zini began his activity as assistant to different photographers and later moved on to work on TV at the headquarters of RAI channel in Milan.

He then worked for ten years in the field of cinematography as camera production assistant and cooperates in various TV shows.

Afterwards he worked in TV news and collaborated in the production of reports and of current affairs documentaries, as well as of interviews of high-profile political figures. At the age of 29, he decided to leave TV and devote himself to photography.

He opened his own studio and record label, where he realized different advertisement videos for companies like ELIZABETH ARDEN, PARMALAT, SLOGGY among others. He started to work with the best advertising agencies of Milan and from there moved onto fashion photography with different publishing houses, like MONDADORI, RUSCONI, RIZZOLI, CONDE’, NAST.

Now he keeps on working for fashion and advertising. He alternates his activity with humanitarian photography, like in the case of Progetto Sorriso nel Mondo. 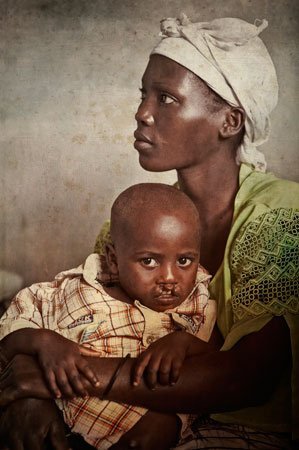 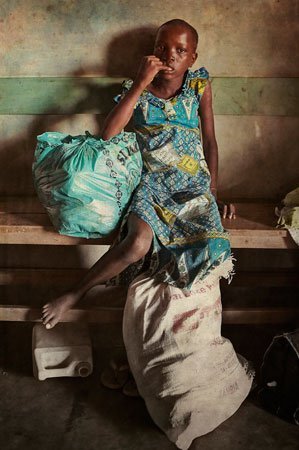 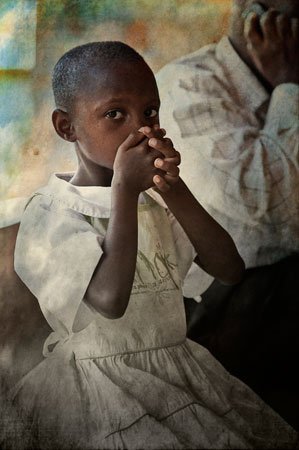 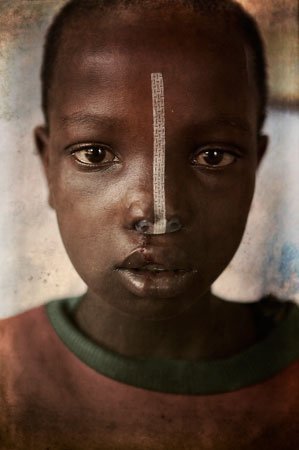 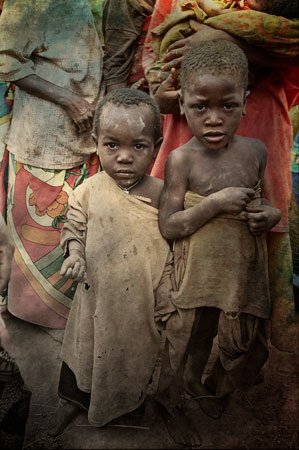 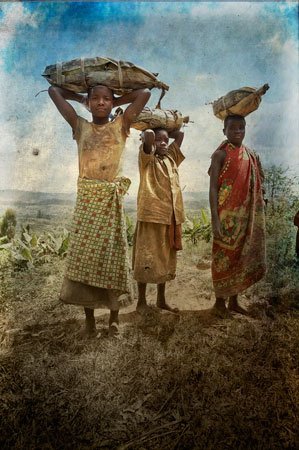 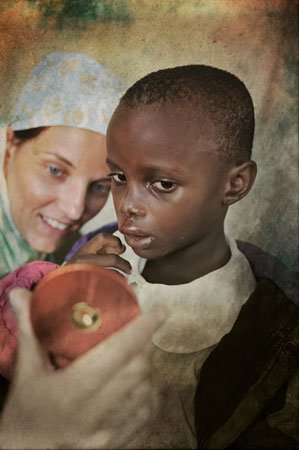 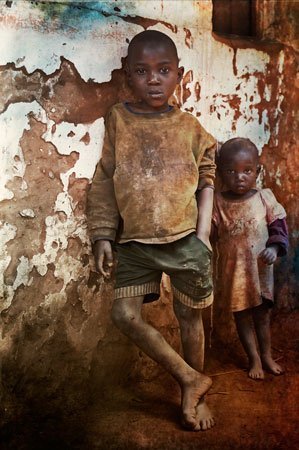 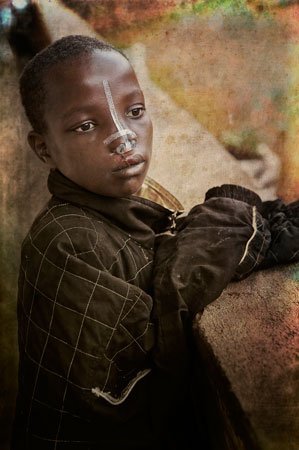 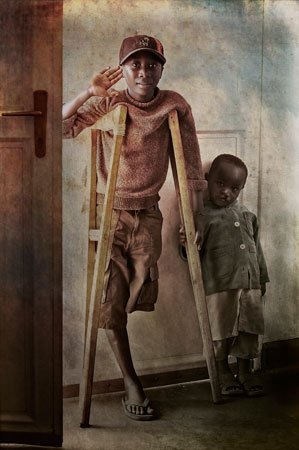