Progetto Sorriso nel Mondo (Smile Project in the World) is a non-profit organisation that operates in Bangladesh since 1997, in Africa (Congo and Burundi) since 2005, and in Guatemala since 2008. It deals mainly with the correction of facial disfigurements and the healing of burns.
Each year Smile Project returns to these countries and operates always in the same hospital and always in the same period of year. In this way, the association offers a point of reference and source of hope for hundreds of dispossessed people.
Smile Project realizes every year three missions in Bangladesh, one mission in Africa (Congo and Burundi) and one in Guatemala. 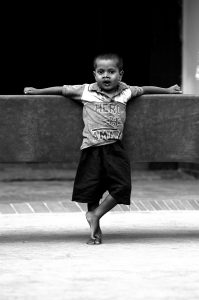 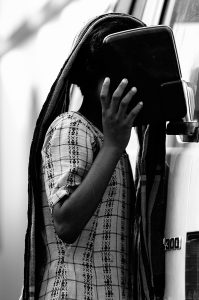 The association, now recognized internationally, is exclusively formed of volunteers who offer professional skills and competences, each one according to their individual ability.

Over time, Smile Project has decided that it is of fundamental importance to also sustain projects of a social character, like the construction of a house for homeless children and a shelter for the children of women imprisoned in the jail of Jessore, in Bangladesh.

From the beginning, the Association defined some objectives, which can be summarized as follows:

You can sustain the association with donations and contributions (tax-deductible).